Even and Odd Numbers | Definition, Facts, and Examples

Overview of Even and Odd Numbers:

This lesson is all about two broad categories of numbers in math: even and odd.

What Are Even and Odd Numbers?

A number is even if it can be divided equally into two, and it’s odd if it can’t be split equally.

To understand the classification better, let’s take this scenario:

Sharing the cupcakes equally, each gets 3.

Since Greg and Jake could share the cupcakes equally, we know that 6 is an even number.

Now let's try sharing these 9 candies between Amanda and Sandra.

After Amanda and Sandra get 4 candies each, there will be 1 candy left.

We couldn’t divide the candies equally between the two, so 9 is an odd number.

Can You Identify Even and Odd Numbers by Pairing?

Take these pairs of socks for instance: 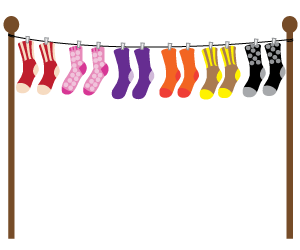 We have 6 pairs of socks here, which means 12 is an even number.

Now let’s check if there are odd or even number of mittens here. 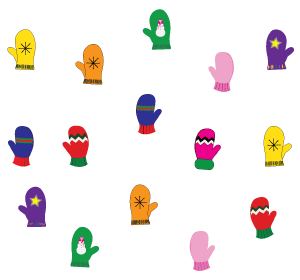 Let’s put them in pairs and find out if any are left unpaired.

We have 7 pairs and one unpaired mitten here. That shows 15 is an odd number.

Can You Identify Even and Odd Numbers Using the Rightmost Digit?

The easiest way to identify an even or odd number is by looking at what the number ends with.

If you put the numbers in order, you will sure notice a pattern.

Yes, odd and even numbers alternate with each other. This alternating pattern goes on and on, no matter how many digits a number has! In fact, the digits are just a combination of the numerals 0 to 9, aren’t they?

Click on the circles to spot the six even numbers

As you can see, what actually matters is the rightmost digit of a number. You don’t really have to worry about the other digits.

Check if the following numbers are even or odd.

So it’s pretty clear no matter how big the number is, this rule of thumb will definitely work.

Check your prowess with our free printable Even and Odd Numbers worksheets.

Take an Even and Odd Numbers Quiz Now!