Overview of Types of Angles:

Before we get cracking with the different types of angles, let’s first understand where and how we use angles in our everyday life.

Why Do We Need Angles? 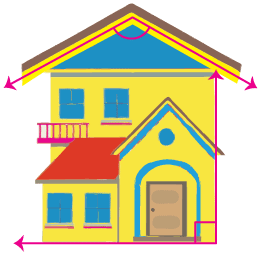 Even to pass the ball to the next player in soccer, we use angles. 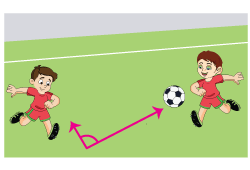 Artists use angles every day to draw realistic pictures. 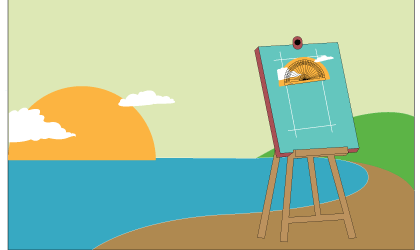 Architects can’t do without them while designing roads and bridges.

This is just to a give you a fleeting glimpse of how angles pervade nearly every sphere of life, making learning angles twice as vital. Let’s now dig into the lesson!

What Are the Types of Angles?

Angles can be classified into different types based on their measures.

Let's take these two rays. We'll keep one ray fixed and turn the other one. We have shown the rays in different colors so the rotation is easily understood. 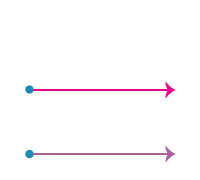 Click to view how a ray turns to form an acute angle.

This angle, which measures greater than 0° and less than 90°, is known as the acute angle.

Just walk around, and you are bound to make a rich list of examples of acute angles.

This time we’ll rotate our ray until it points up straight and is perpendicular to the other ray. In this case, the angle measures exactly 90°. 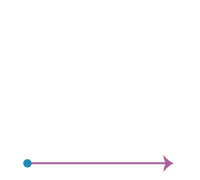 Click to watch how a right angle is formed.

This is called a right angle and is indicated with a little square rather than an arc.

Just cast around a little bit, and you may find hundreds of examples to add on to your list of right angles. 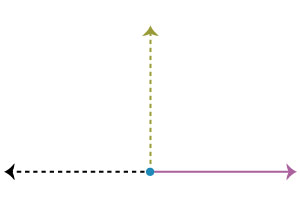 Click to see how two rays form an obtuse angle.

These are just a few instances from the tens of hundreds of obtuse angles that abound around you; look around for a good uptake of examples.

Let’s rotate the ray further so it points in a direction opposite to the other ray, helping both the rays make a straight line. 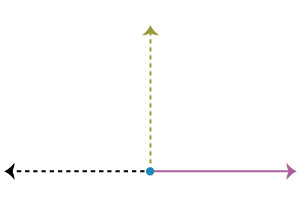 Click to view how a ray turns to form a straight angle.

The angle formed here is a straight angle. It measures 180°, which makes is pretty obvious where it gets its name from. A straight angle can be formed by adding two right angles. 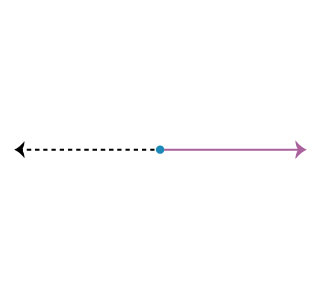 Click to watch how a reflex angle is formed.

The angle formed when the ray completes one full rotation measures 360° and is called a full or complete angle. 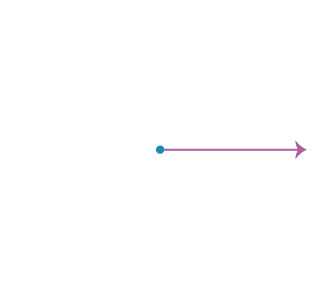 Click to see how a complete angle is formed. 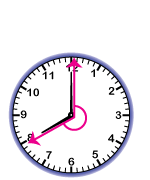 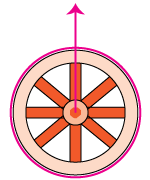 Bringing All Types of Angles Together! 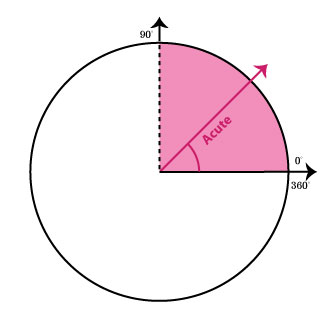 Click to catch a glimpse of types of angles - all at once!

Have Fun with Angles!

Count the number of acute and right angles in each letter in the word 'MATH'. 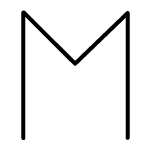 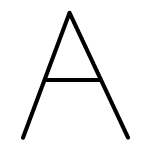 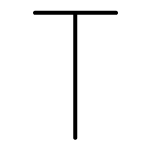 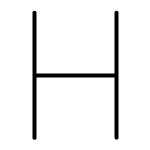 Click on each letter to see the position of the angles.

Whizzing Through the Types

Feed your skills with lots of informed practice, using our free printable Types of Angles worksheets.