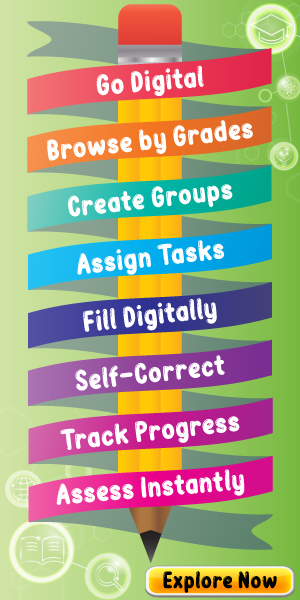 A noun clause is essentially a dependent clause that typically functions as a noun in a sentence. Usually beginning with a relative pronoun or subordinating conjunction, a noun clause shouldn't be difficult to handle. Try this slightly challenging but interesting pdf worksheet in which students substitute an underlined word in each sentence with a clause using the conjunction provided. This exercise will effectively help them see how they are able to create noun clauses within these sentences with a little effort.